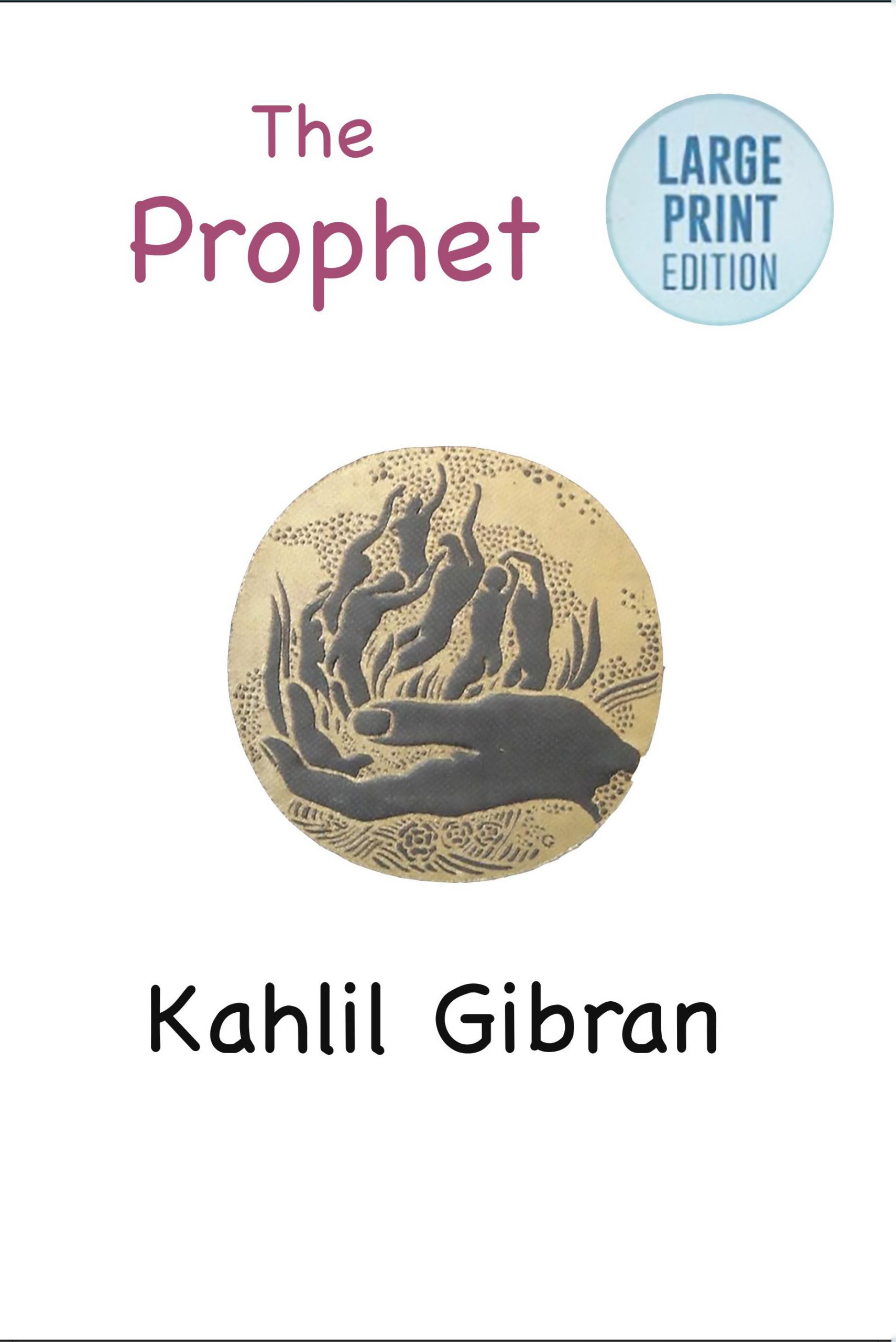 "We seem to be young, in a very old Galaxy. We're like kids tiptoeing through a ruined mansion." - Stephen Baxter, Ark

Purchase This Book At:

Though born a Maronite, Gibran was influenced not only by his own religion but also by the Bahá’í Faith, Islam, and the mysticism of the Sufis. His knowledge of Lebanon's bloody history, with its destructive factional struggles, strengthened his belief in the fundamental unity of religions, something which his parents exemplified by welcoming people of various religions in their home.  Connections and parallels have also been made to William Blake's work, as well as the theological ideas of Walt Whitman and Ralph Waldo Emerson such as reincarnation and the Over-soul. Themes of influence in his work were Arabic art, European Classicism (particularly Leonardo da Vinci) and Romanticism (Blake and Auguste Rodin), the Pre-Raphaelite Brotherhood, and more modern symbolism and surrealism. Kahlil Gibran was a Lebanese-American writer, poet and visual artist, also considered a philosopher although he himself rejected the title. He is best known as the author of The Prophet, which was first published in the United States in 1923 and has since become one of the best-selling books of all time, having been translated into more than 100 languages. Born in a village of the Ottoman-ruled Mount Lebanon Mutasarrifate to a Maronite family, the young Gibran immigrated with his mother and siblings to the United States in 1895. Gibran was sent back to his native land by his family at the age of fifteen to enroll at the Collège de la Sagesse in Beirut. Returning to Boston upon his youngest sister's death in 1902, he lost his older half-brother and his mother the following year, seemingly relying afterwards on his remaining sister's income from her work at a dressmaker's shop for some time.